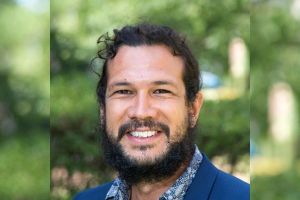 Completing his internship and residency at Western Health, Melbourne, Rob supervised a small TB pharmacokinetics study in partnership with the Walter and Eliza Hall Institute. In 2016, Rob project managed a large, Bill and Melinda Gates Foundation-funded randomised-controlled clinical trial, studying a potential drug-drug interaction between the first-line medications used to treat Plasmodium vivax malaria within the Western Pacific Region. The results of this work will contribute to his PhD which he is currently completing, and the implications of such work may lead to policy reform within the region.

Rob’s research interests include paediatric infectious diseases, diagnostics and tropical medicine, with a focus on TB and malaria treatment.